Whether you’re just curious about pigeon clay shooting, thinking about trying it out, or are already an avid clay target shooter, here are some facts about clay pigeon shooting that might surprise you.

Clay pigeon shooting, also known as clay target shooting, is a popular sport where people shoot flying clay targets with a shotgun. On the contrary, the clay targets look nothing like pigeons, but the name originates from when live pigeon competitions were held before being made illegal in 1921 in the UK.

1) Why did shooting targets begin?

It is assumed that shooting targets began centuries ago when hunting was essential to food. It is imagined that huntsmen practised shooting targets to improve their skills.
Back before clay pigeon shooting became as common as it is today, people would use all sorts of bric- a- brac or anything round to fashion a shooting target out of.

2) What were used as targets?

Cricket balls, potatoes and even stones were used initially, but later on, blue and amber glass balls were filled with powders or feathers. These were now favourable as targets and are the most direct ancestor of modern-day clay shooting.

The glass balls were launched in a small, home-made catapult and the feathers or coloured powders were there to create a reactive experience. 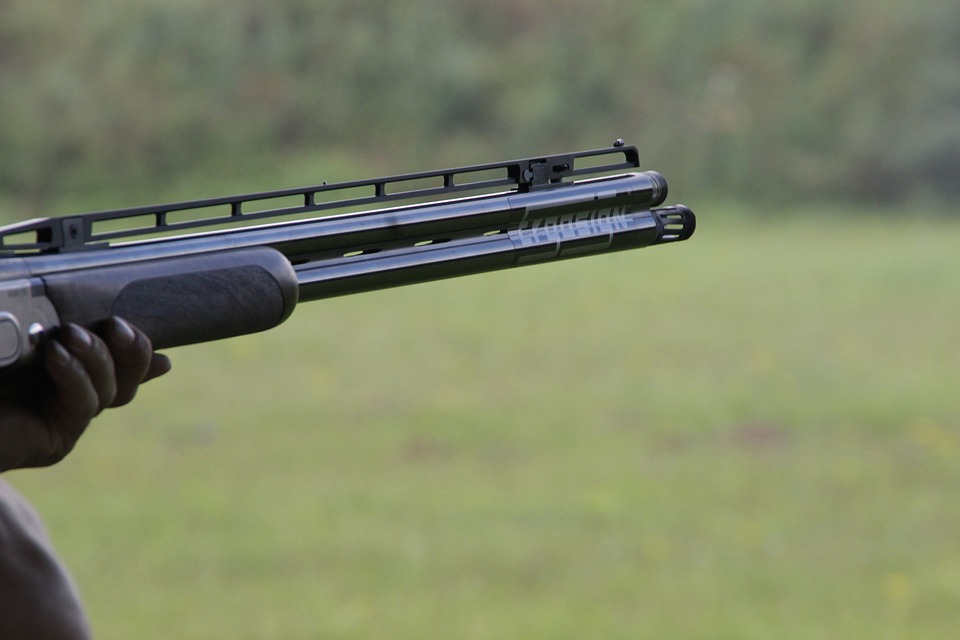 3)  The progression of targets

The progression from these filled glass balls targets were ceramic saucers, which came about in the 1800s. Also known as mud saucers, the shape of this target was created by George Ligowski after he watched some boys skimming clam shells across a lake.

Its championships were first held in Wimbledon Park, London in 1893. Forty-four people entered to compete where the goal was to hit as many ‘birds’ out of 10. 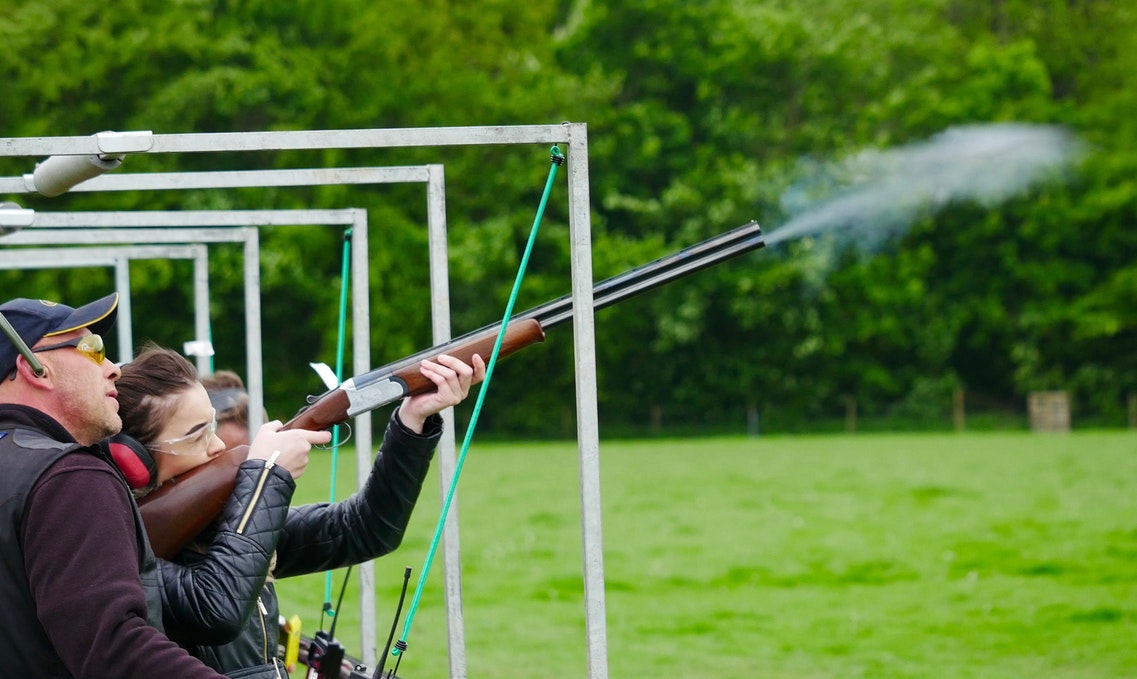 Targets now are made of chalk and pitch to create the perfect blend of 'sturdy enough' to be launched from the variety of complex electronic traps, and still forgiving enough to shatter when hit.

Traps have also evolved, now being able to mimic a birds flight and speed for a more accurate shot.

George Digweed is the Multi World Champion Clay Pigeon award winner. He began shooting when he was just only 12 years old after being introduced to the activity by his grandfather. While being a 26 world champion in clay pigeon shooting, he also holds an impressive record in woodpigeon shooting, after achieving 661 shots in one day. When he was training, his coach used to whisper in his ear to try and put him off his shot, so he became desensitised to distractions 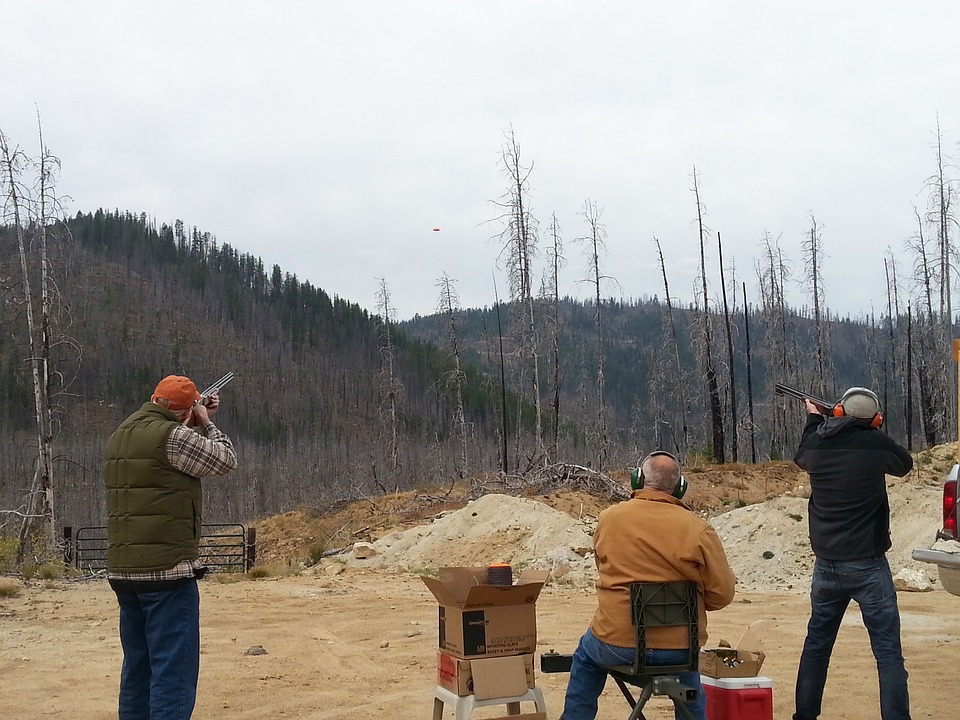 7)  There are three types of clay shooting categories

There are at least 20 different forms of regulated shooting competitions so far, but they can all be grouped under three categories which are sporting, skeet and trap.

8)  Traditions are still around

Still, old traditions die hard as “pull” is still the expression used this day to signal to release of the target despite the fact that we now have automated traps; and the clay targets can still be referred to as ‘birds’.

Clay pigeon shooting isn’t just for hunters or professionals anymore.  All over the UK, there are plenty of places for novices to try out their first clay pigeon shoot or even to practice professionally. Make sure you’re dressed for the occasion and have a browse through our country clothing, designed for your comfort and style.