Dinners during the holiday season have long been dominated by the sight of turkey on the plate, however, there are a myriad of other birds that can be served, each with a unique and delicious flavour. For shooters, there is plenty of reason to try an alternative bird to turkey, especially if you are having a smaller dinner and don’t need a mountain of meat.

Having unwrapped your shooting gifts, there is nothing better than tucking into a delicious Christmas dinner, but perhaps this is the year to try something different, be more adventurous and use a different bird for your main meal. Have a look below and see what the tasty alternatives are to turkey, and discover great ways to mix up your traditional dinner: 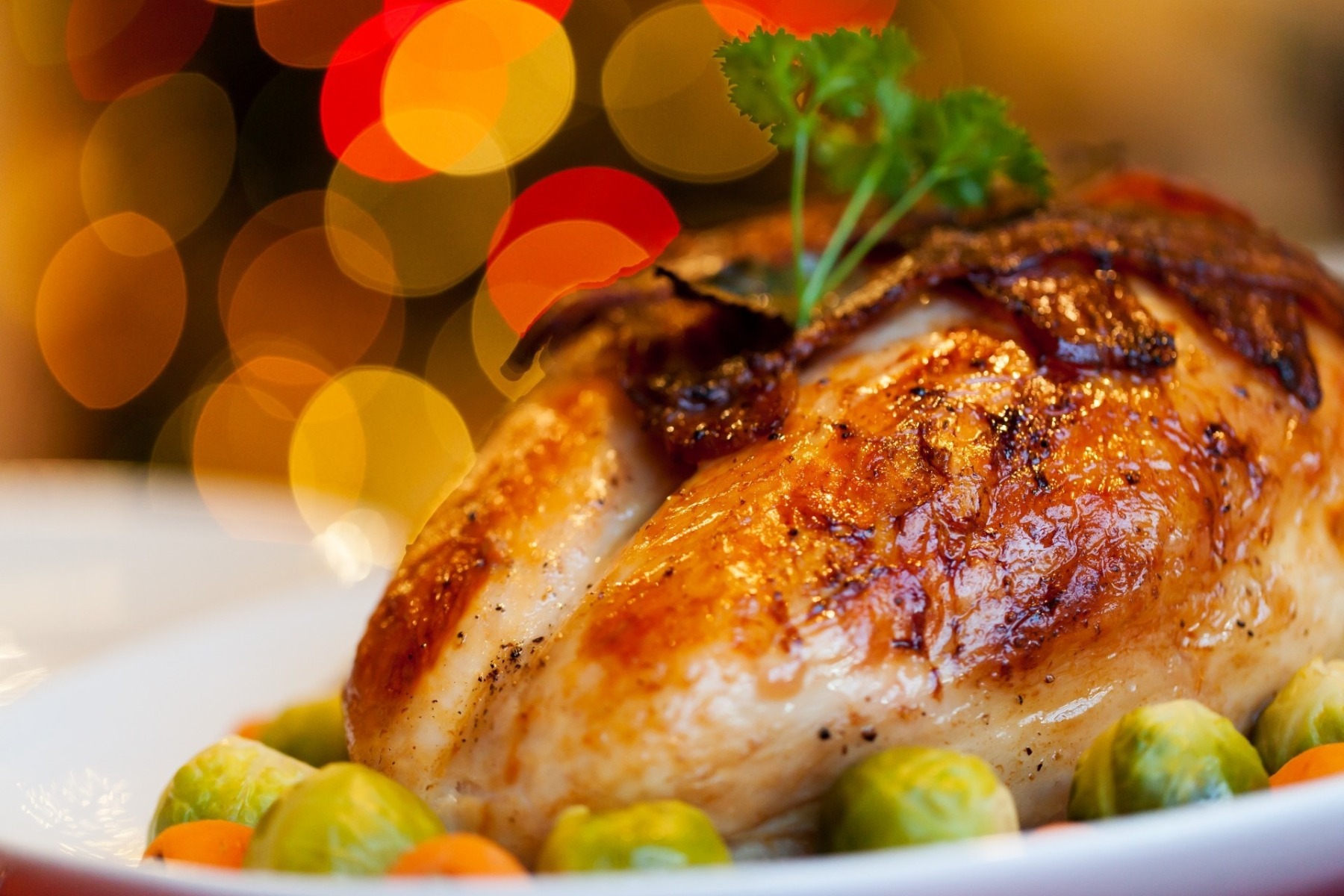 Goose is much richer in flavour as it is fattier than turkey, and it is much less prone to drying out. Though still a white meat, goose is dark and juicy, similar to duck. Try cooking goose with a peppercorn and thyme sauce to really bring out the rich flavours.

As well as using pheasant from a shoot, pheasant is available to buy. As it is a relatively low-fat meat, many recipes recommend you lard the meat while it's being cooked. This means adding extra fat to prevent it from drying out, and wrapping it in bacon or pancetta can help add a real boost to the dish. Pheasant is often described as having a unique flavour and is best served with bacon, thyme and wild mushrooms.

Duck is a diverse meat and can be prepared in numerous ways, from duck fois gras, duck confit and duck meatloaf to simply roasting it. Good duck breast is richer and darker than turkey and like goose has a layer of fat that brings out the rich flavour of the meat.

A hybrid chicken, game hen is a lot smaller than your average chicken you will find at the butchers or in the supermarket, and its smaller size makes it perfect for just a couple eating on Christmas Day or roasting it for a small family gathering. It is a smaller bird with less fat on it; we’d recommend roasting it with rosemary, thyme and garlic to give it a delicious kick.

These are very popular on a shoot and make for a delicious alternative to turkey when roasted with the vegetables and potatoes. Stuff them with roasted chestnuts to really add a tasty twist to the roast dinner, and baste with melted butter. 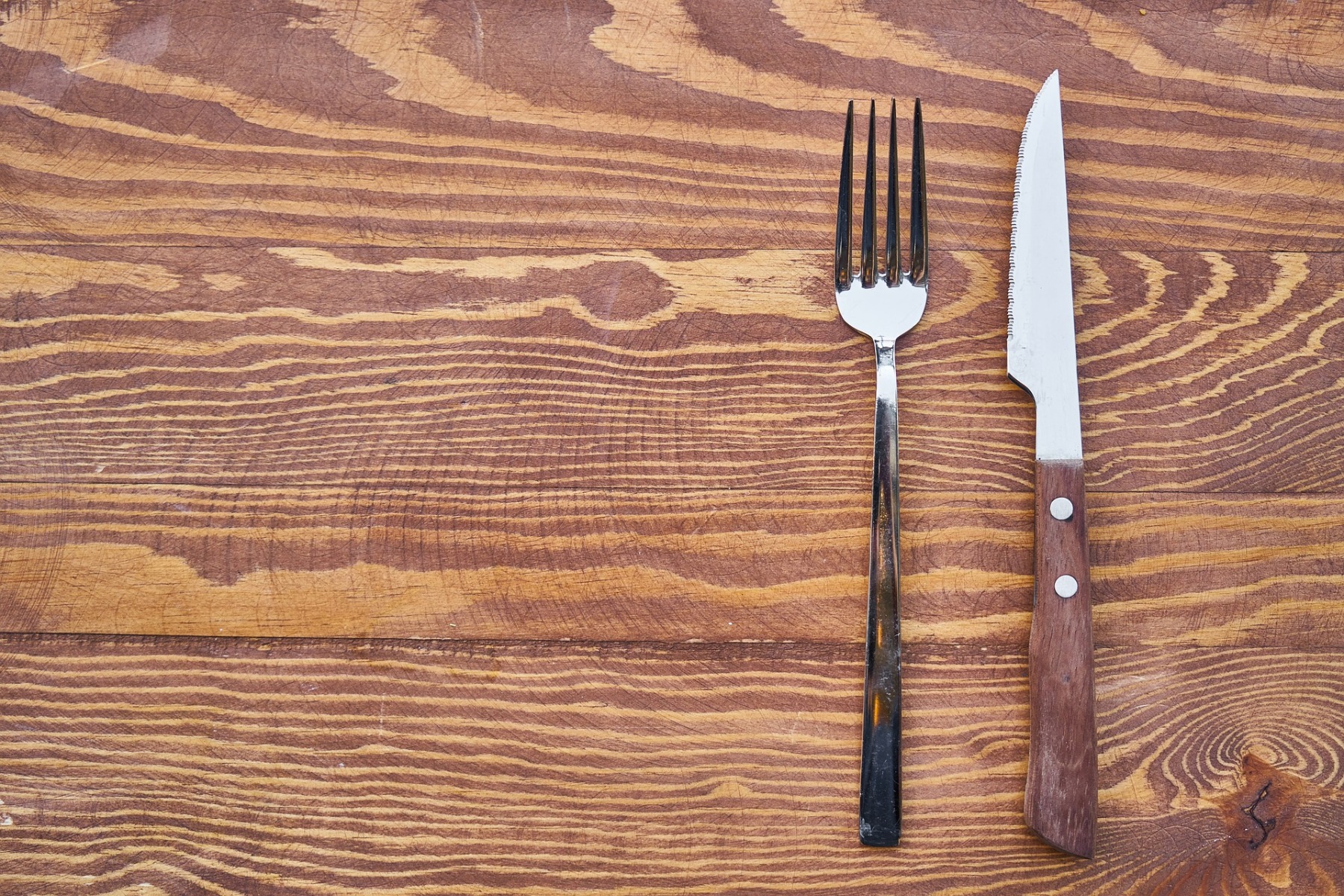 Another small game bird is the quail, which is a perfect size for single person servings. Dark and juicy meat, the quail has a surprisingly delicate flavour to it for a game bird. Try out searing and oven roasting it with a ginger and cranberry pilaf or roast it with lemon juice and herbs. We’ve got an amazing One-Tray Roast Quail recipe that’ll give you some inspiration.

A darker meat than chicken or turkey, pigeon is full of flavour and surprisingly juicy. The meat has a delicate texture and should be cooked to medium-rare for getting the best flavour from them. Try with bacon and grapes for a delicious treat.

Frequently associated with Christmas, partridge meat is lean and dark and needs to be slow cooked for a long time to stop it from becoming tough. It has an earthier flavour than chicken and goes very well with roasted pears.

Though emu and ostrich are still poultry, their meat has a flavour similar to red meat, which makes them a great choice for those who want a beefy meat but without all the fat and cholesterol. The meat is also fairly lean, which means it is best to prepare them by quickly sautéing or grilling them to medium rare to maintain their succulence.

Whatever you choose to eat this Christmas, we hope that you have a merry time celebrating and indulging in some tasty treats! Meanwhile, if you’re struggling to think of what gifts to get the men in your life for this Christmas, then you’ll want to look at our Country Gifts for Him article.

Posted in The Fur Feather & Fin Guide To Country Recipes