Birds are the most commonly sighted of all British wildlife, from the feral pigeons in towns and cities, gulls on the coast and various birds which visit our gardens. There are some beautiful wild birds found across the British countryside and if you want to learn some interesting tidbits about the native species, read on for some facts about British birds.

1. Feathers Are Not Just For Flight

Feathers have many uses, not just for flying. They are used to attract mates,  which can be seen in sexually dimorphic species, where the plumage of the male is often more flamboyant than the female, an example being pheasants. Feathers are also used for camouflage against predators, be they mammals or larger birds. Feathers in brown, earthy colours for ground-dwelling birds such as woodcocks and common snipe can help disguise their presence even to sharp-eyed owls and hawks. 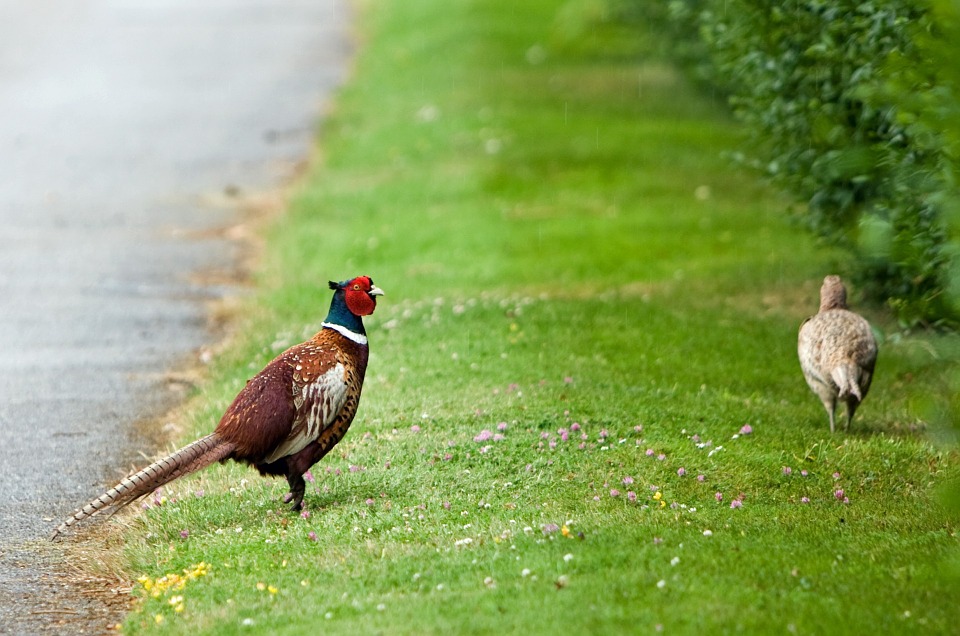 The rare white-tailed eagle, which was reintroduced to the UK in parts of North-West Scotland, is Britain’s biggest bird. It has a wingspan of 200-240cm, a length up to 90cm and weight of up to 5kg for males and 7kg for females. A close second is the mute swan, which measures 140-160cm in length, has a wingspan between 208-238cm and weighs 10-12kg 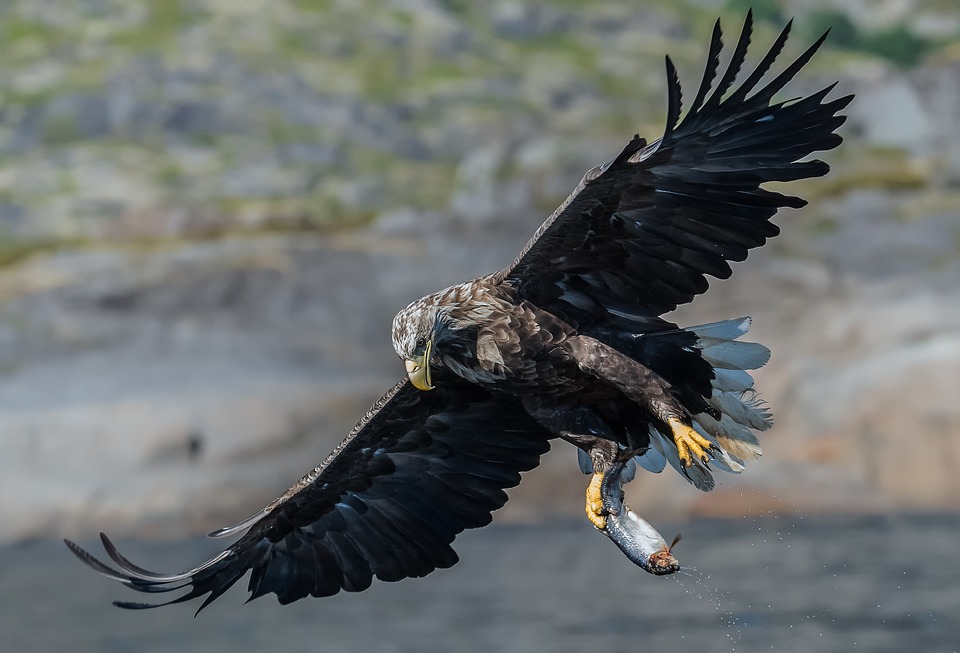 In addition to being good songbirds, starlings are fantastic mimics and can copy a variety of other bird sounds as well as the sounds frogs and mammals make. They may even incorporate mechanical sounds such as a car engine revving into their song. 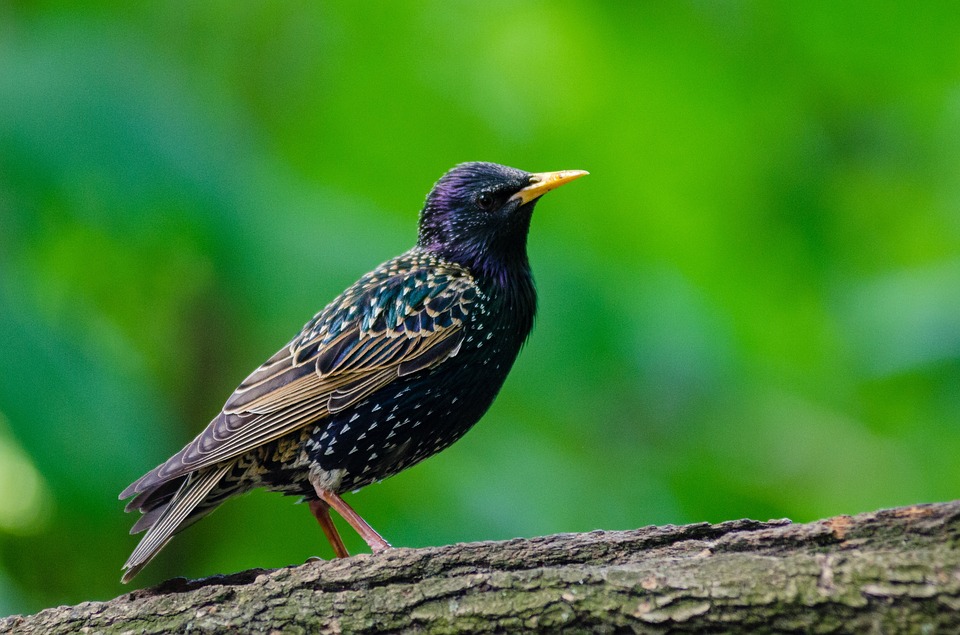 4. Some Owls Have Lopsided Ears

As owls are most active at night, they have enhanced hearing compared to other birds. One way some owls, such as barn owls, have developed their hearing, is through asymmetric ‘lopsided’ ear openings. Having one ear higher than the other on the side of their heads allows them to pinpoint the exact location of their prey. 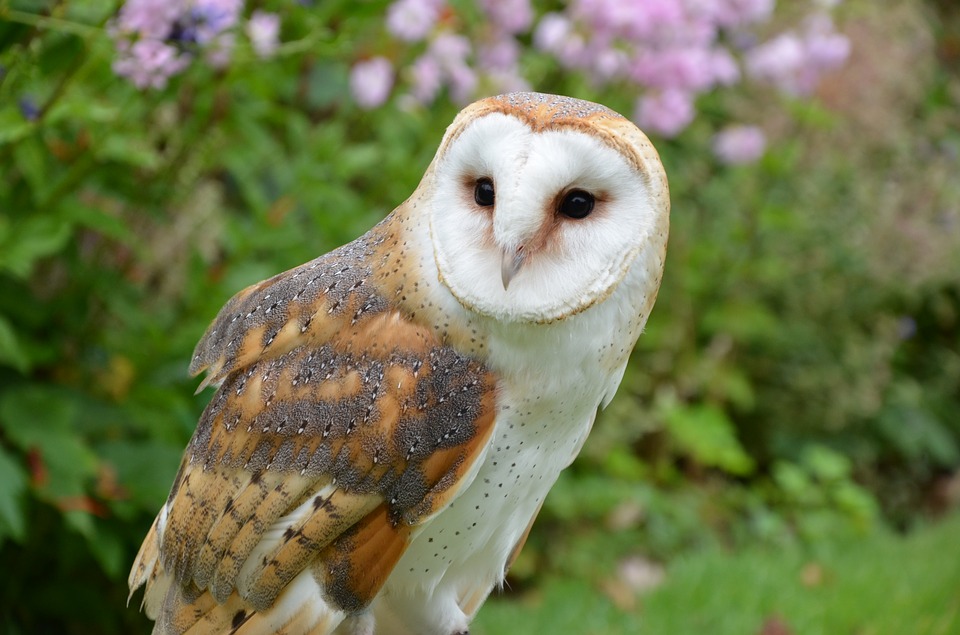 5. There are 600 Species of Bird in Great Britain

Last year, there were 600 species recorded of wild birds in Great Britain. The British Ornithologist Union (BOU) maintain the list of species, a recent addition being the Dalmatian pelican. To be included, a species must fit into one of three categories; they have been recorded in a natural state at least once since 1950; been recorded at least once between 1800 and 1949 but not subsequently or a species originally introduced by man but established separate breeding populations. 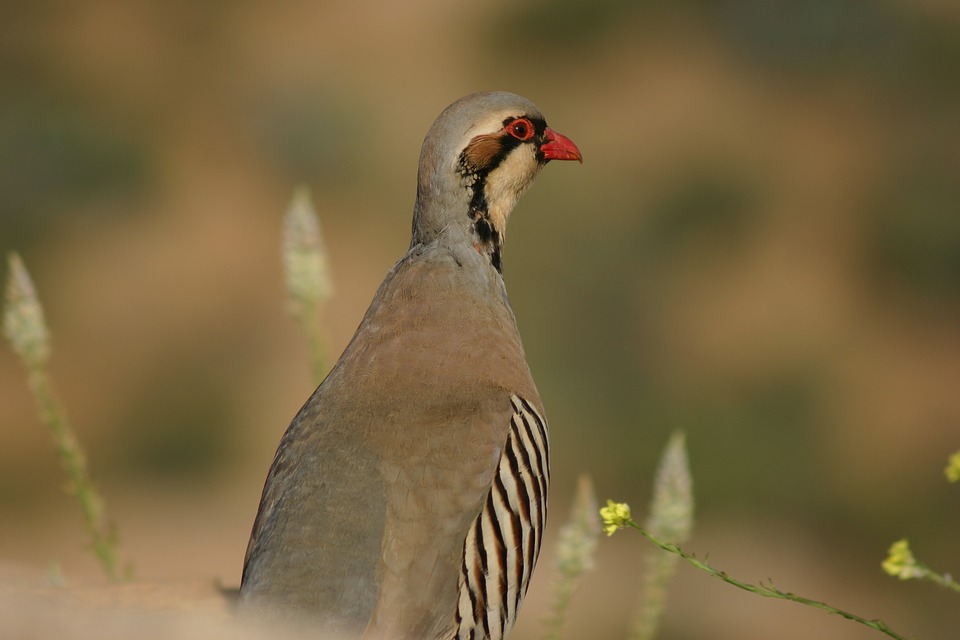 6. The Common Crane is the UK’s Tallest Bird

Although the grey heron, sometimes seen standing still on river banks, has previously held the title of tallest bird in the UK, it is now the common crane. It stands at a height of 120cm and in 2018 the species saw record numbers due to a successful breeding project. 54 breeding pairs produced 25 chicks, bringing the overall population to around 180. 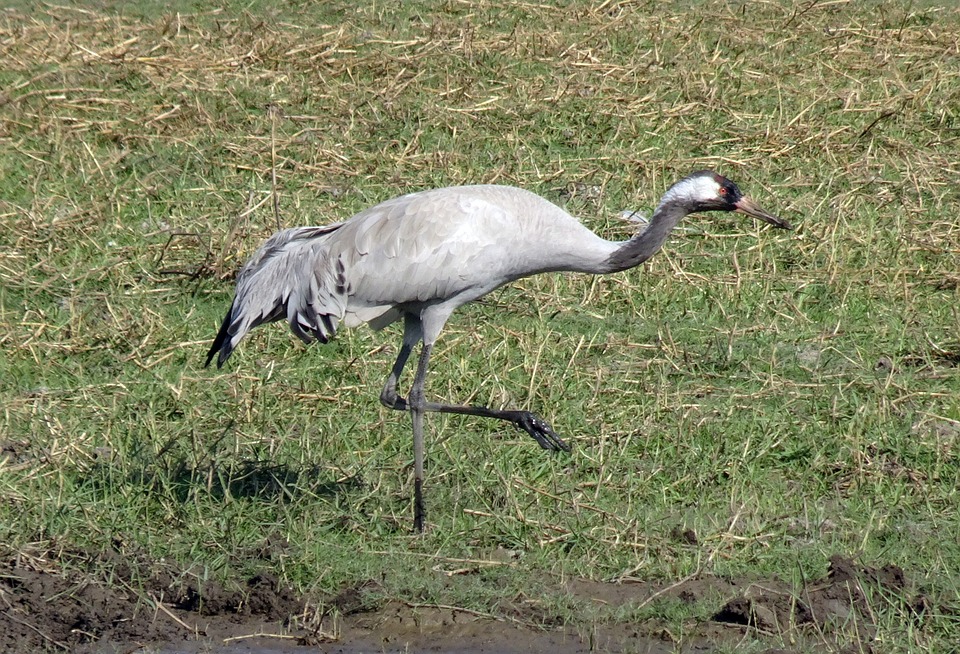 7. The Blackbird is the Most Numerous Breeding Bird in Britain

The blackbird is a common sight in Britain’s gardens and that is no surprise as they are the most numerous breeding bird in Britain with an estimated population of six million pairs. The reasons for its success is its ability to adapt to almost every habitat; urban parks and suburban gardens to rural woodland. 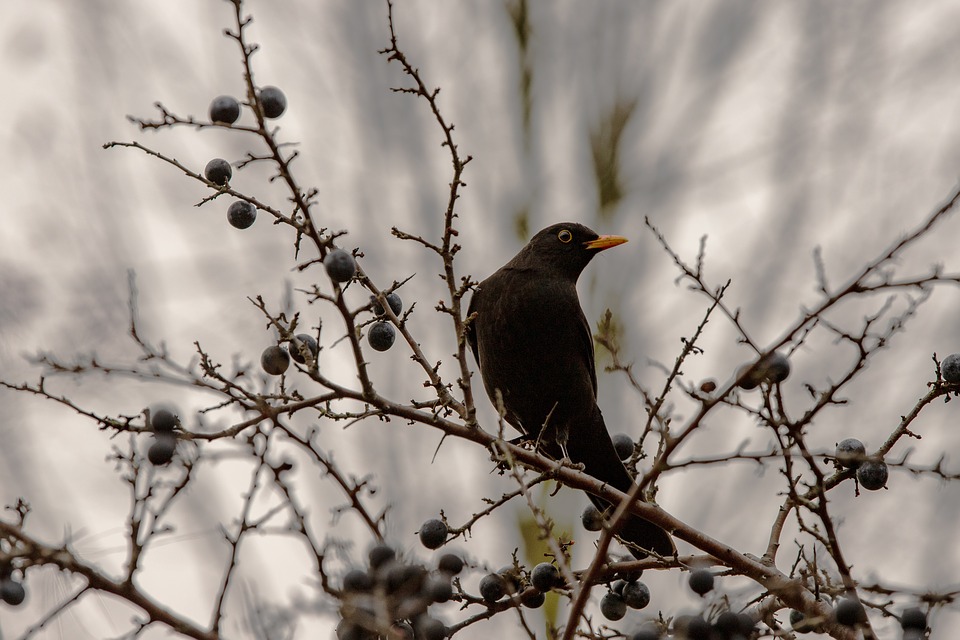 8. Some Birds Hoard Food for Winter

Some birds, such as coal tits, jays and magpies will hoard and store food in various locations for the winter months when food is scarcer. Coal tits will take lots of seeds and nuts from feeders and store them for when food is less readily available. Jays collect acorns, beechnuts, and hazelnuts and store them underground, only one or two in each store. They remember the locations when it comes to winter and spring and will dig up and eat the food. Magpies create several stores in their territory, covering them up with leaves or grass. 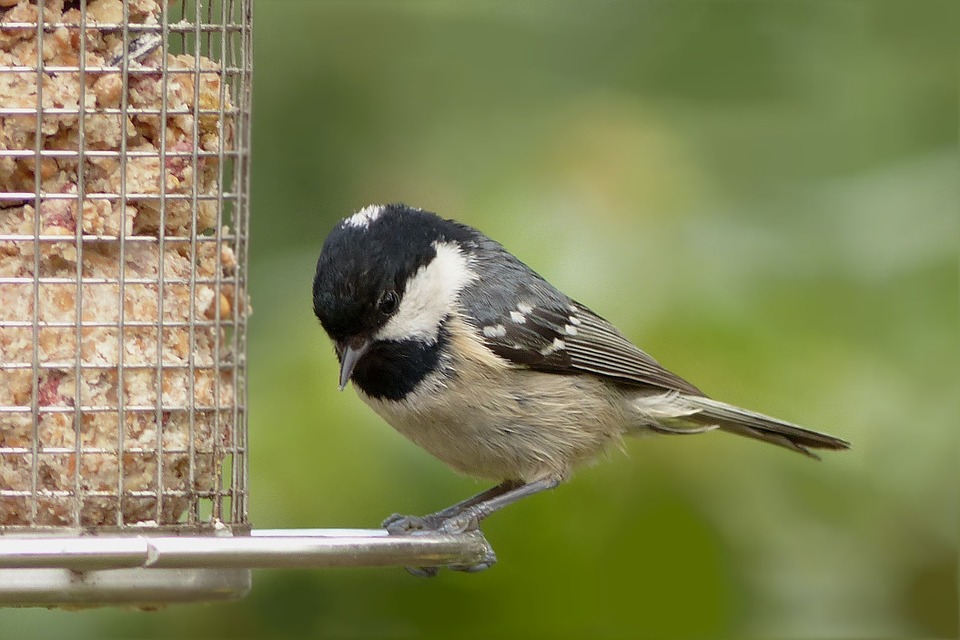 9. Birds, Nests, and Eggs are Protected By Law

Wild birds in Britain, whether a resident or visitor, are protected under the Wildlife and Countryside Act. Game birds are covered by the Game Acts. The act provides protection to the birds, nests, and eggs. Intention to kill, injure to take wild birds is illegal, along with intentionally disturbing or destroying nests while it is in use. 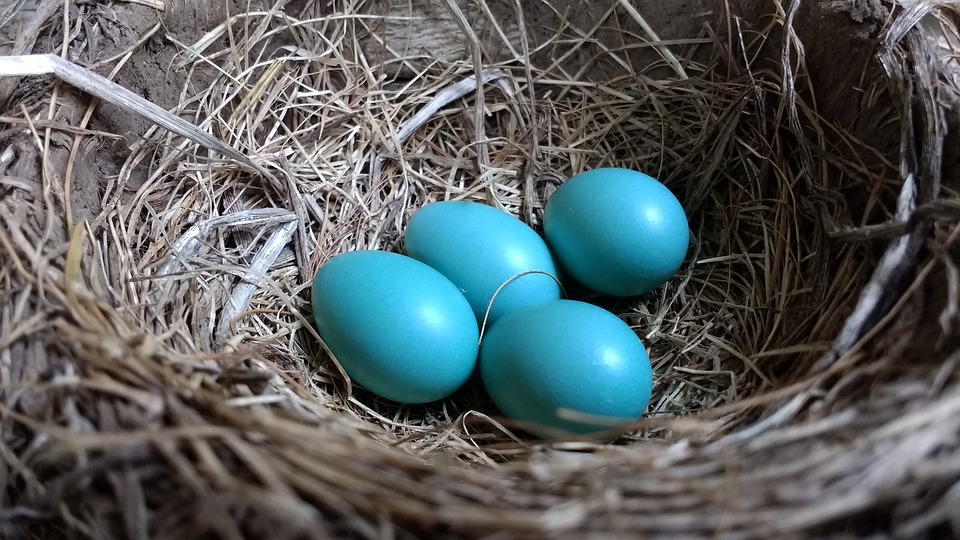 10. Around Half of UK Bird Species Migrate

Across the world, around 4000 of bird species are migratory, which is around 40%. In the UK, around half of the bird species migrate, whether it is leaving the country to winter in warmer climates, or leaver colder climates such as Scandinavia to winter in the UK. Some birds also migrate by altitude; they breed in upland areas in the summer and head to lowland areas for the winter. 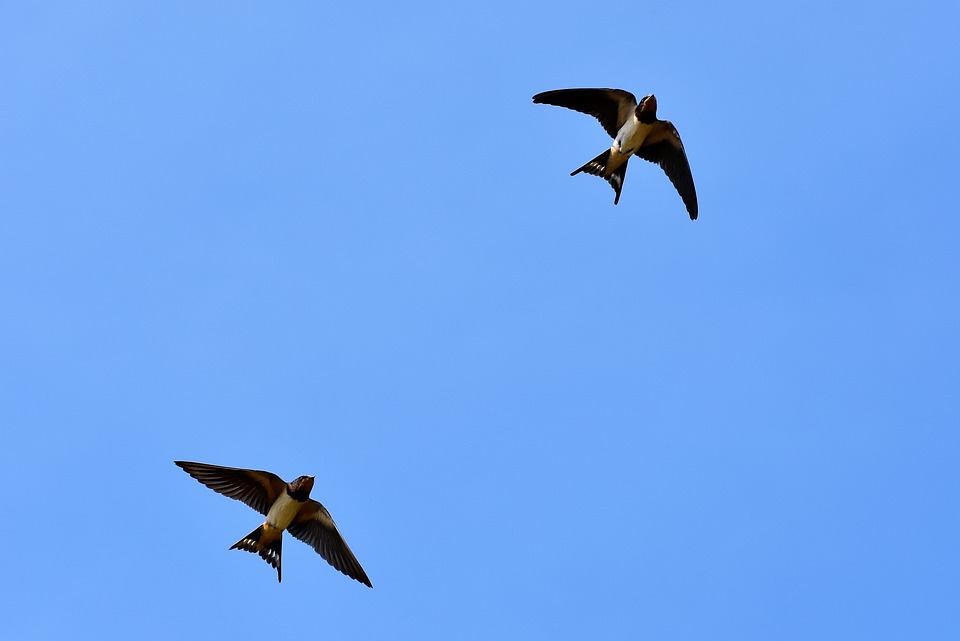 Do you have some fun and interesting facts about British birds? We’d love to hear about them on our social channels! In the meantime, be sure to check out some of our animal fact files, including those on game birds, and treat yourself to some new shooting accessories such as gun slips, cleaning kits, and cartridge bags and belts.