The British countryside and coast is a treasure we all need to take care of, so we can enjoy the beautiful landscapes, fascinating wildlife and history that make it so special. There are many ways to enjoy what the countryside has to offer, from leisurely walks, hikes, shoots and our men and ladies country clothing are perfect for spending hours outdoors. 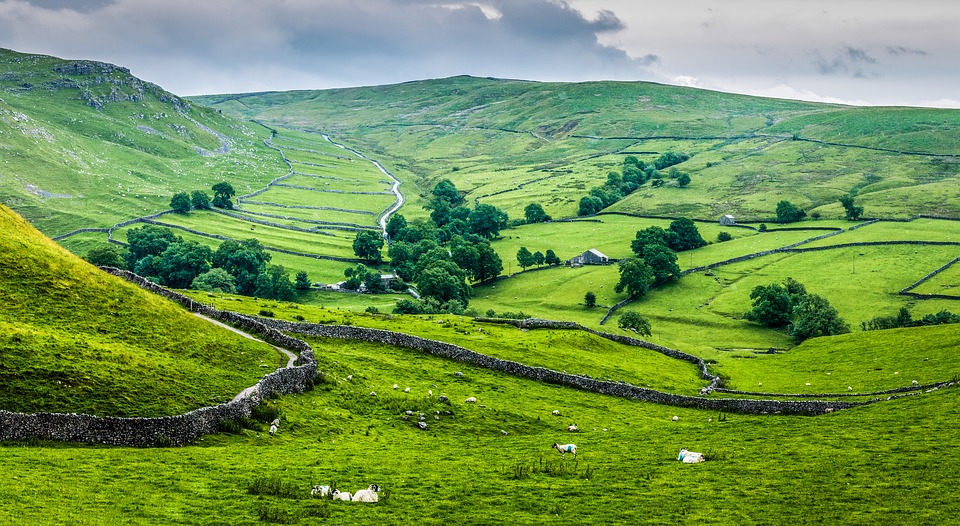 But how much do you know about our gorgeous countryside? Read on to find out some fun facts about the great British countryside and the wildlife found there!

Take a look at our blog posts to learn more about country pursuits and shooting, from gundogs to making jam!

Posted in The Fur Feather & Fin Guide To Outdoor Activities