The Barbet (pronounced bar-bay) is a medium-sized French water dog, listed by the French Kennel Club in the same group as retrievers and flushing dogs. As of 2018, the Barbet is the 220th breed recognised by The Kennel Club of the UK. An old breed, it has been a proficient dog for retrieving waterfowl for many years. 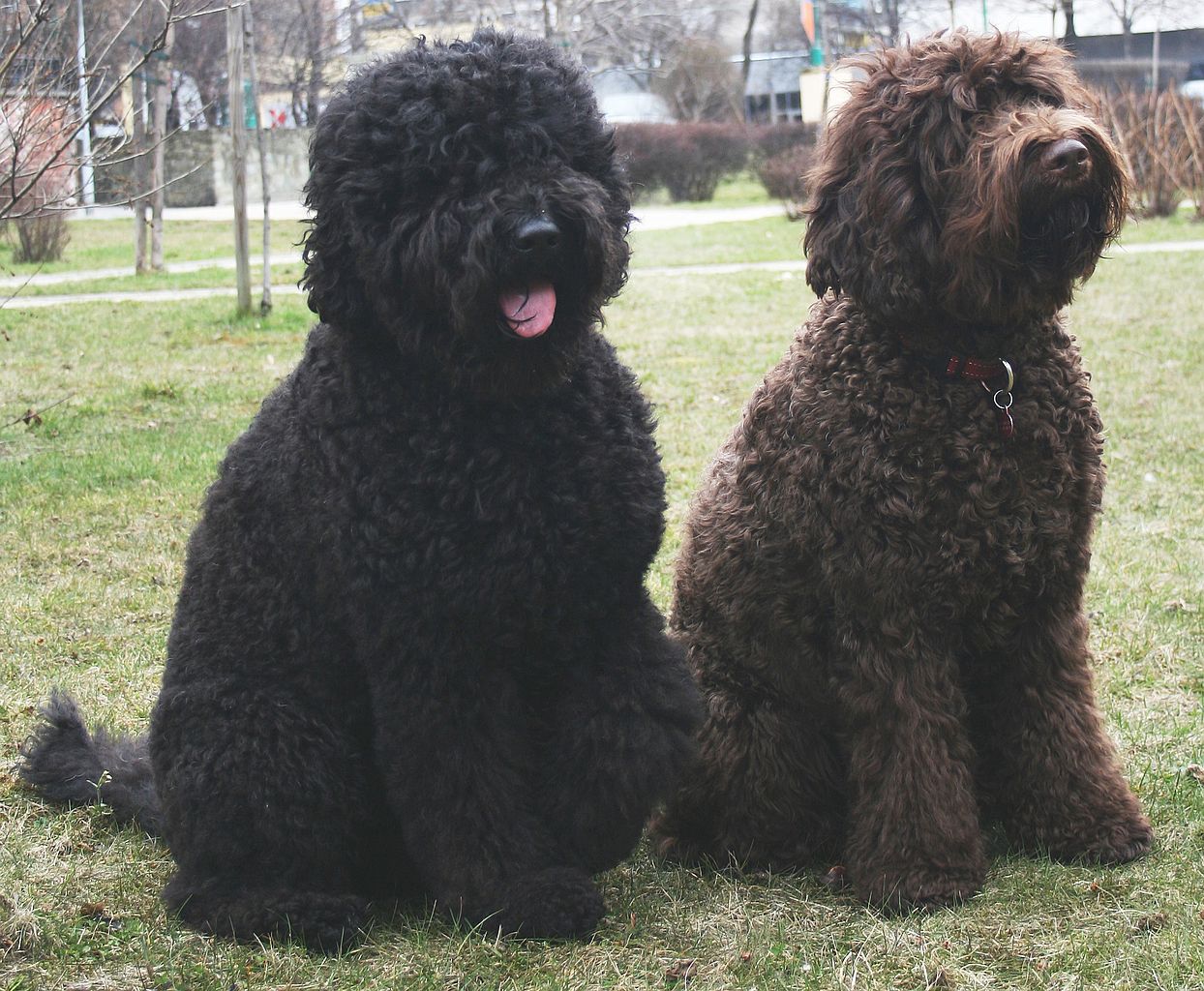 The Barbet was originally bred and developed to work with hunters and farmers around lakes and estuaries in France, due to its readiness to go into the water to retrieve fowl. The weather is not a bother for the Barbet either, due to its thick, woolly coat. They are also intelligent, friendly and active dogs which are loyal to their owners, making them an excellent choice for a gundog.

The Barbet breed is an important part of dog history, and many similar breeds have Barbet ancestry. The Barbet is thought to descend from herding dogs originating in North Africa, which were brought to Europe in the 7th and 8th centuries. Different theories suggest the Barbet arrived from Asia to Europe. These dogs would have bred with indigenous breeds and formed the foundations of herding and water dogs recognised today. Crossing with local dogs helped the breed adapt to its environment but retain the favoured characteristics.

In the UK, the first female Barbets arrived in 2007 from France, and a small group of enthusiasts has developed the breed. It is believed there are only 140 Barbets in the UK to date, but supporters of the breed state how they are good family pets as well as working dogs.

Like any gundog breed, a Barbet dog will need proper training and experienced guidance, as well as socialisation with other dogs. Their friendly and obedient personality indicates they are quick to learn, but their active temperament does mean they need lifelong obedience training. Though they are a water dog, the Barbet is also quite versatile and can be trained to be retrieving or flushing gundogs as well as training as a show dog. 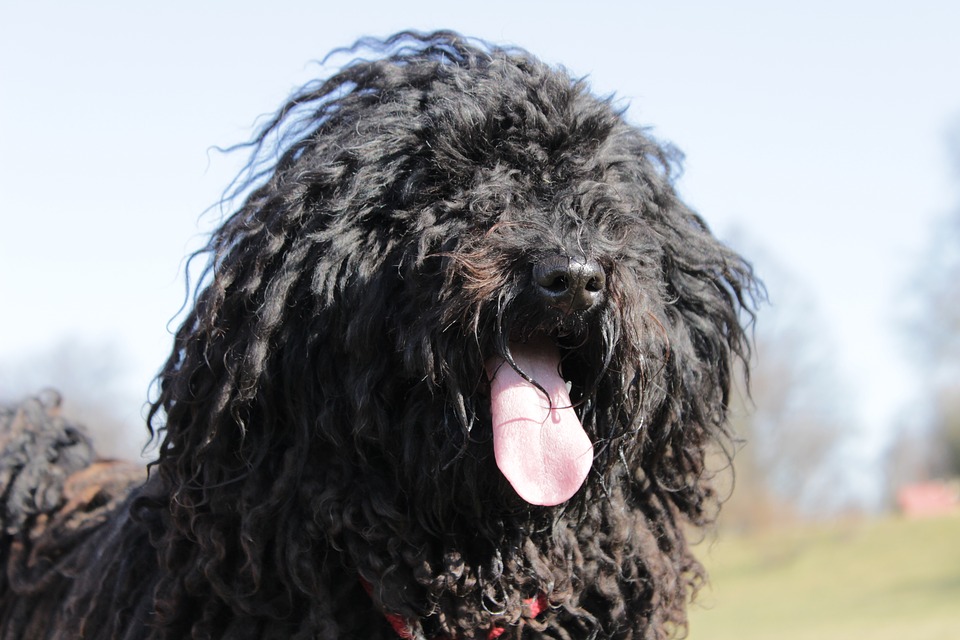 Barbets stand at 58-65 cm for males and 53-61 cm for females and have a long, woolly and curly coat, typical of most water dogs. Their coats grow long and must be regularly groomed to stop them from becoming matted. The accepted colours of the breed are solid black, brown, grey, fawn or white. Mixed colours are considered a fault.

Being intelligent and active, the Barbet requires good exercise every day and mental stimulation, as they can become bored when left alone. They are also a social breed, with other dogs, adults and children, so are happy living in a full house. Grooming also plays a big part in taking care of a Barbet. They do not shed a lot, but this means they require regular brushing, and their full coat does take a lot of effort to maintain. As gundogs, you may want to keep their coat somewhat trimmed, with an even length coat of a couple of inches.

Barbets are not a common breed; not much is known about their long-term health issues. Common issues found have included ear infections, hip dysplasia, hernias and epilepsy. Most breeders will do a hip score on parents before mating. Ear infections are common in water dogs and can be minimised with proper care, and a vet consulted if there are signs. Owners should inspect the ears regularly, making sure they are clear of hair.

When it comes to training your Barbet, make sure you have the right dog accessories and comfy woman’s or men’s country clothing when outdoors. If you want more information on other gundog breeds and other aspects of owning a gundog, be sure to take a look at our guide to gundogs.