The countryside is a fantastic asset to us all and we often forget to make the most of what’s right on our doorstep. With the winter months ready to fade away, the new beginnings of spring offer the perfect chance to make a change and get back to the great outdoors. The new season brings the vibrant flowers back into bloom, the leaves to the trees and the wildlife out to play. Whether you’re planning a day of adventures with your partner, your kids or even your grandkids, we’ve got 55 amazing things that you can all do together to make memories to last a lifetime. 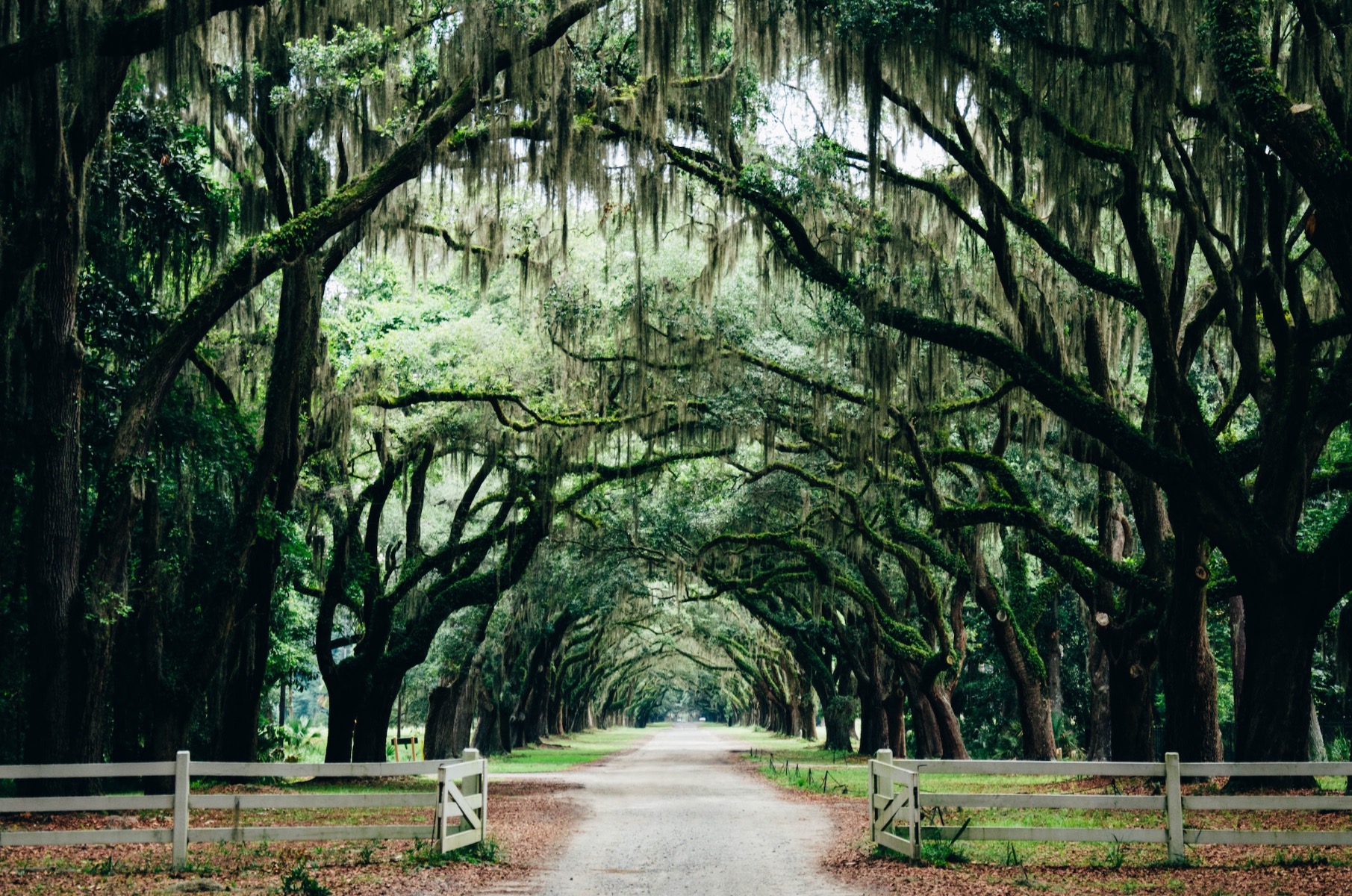 Posted in The Fur Feather & Fin Guide To Outdoor Activities

Studies by the Woodland Trust have shown that the loss in ash trees through Chalara disease could be fatal for the wildlife and surrounding landscapes. Trees are a major part of the eco system, providing habitats for small mammals, birds and insects, as well as providing fresh air for us to breathe. Ash trees also help to enrich the soil and make for better, more cost effective local produce, benefitting everyone. Other European countries have up to 30% native woodland coverage, but when compared with England’s 10%, it is clear that this is an important issue that must be addressed.

Through a mapping scheme, the Woodland Trust have been able to take a look into the future, in order to see the effects it would have if trees are lost from the countryside. They have mapped 280 million trees and concluded that even minimal tree loss would cause a massive impact on the surrounding environments if the problem is not solved in a pro-active manner. This information has led to a plan being formulated to combat the problem and save the trees in our precious countryside. 1000 subsidised ‘Disease recovery packs’ will be provided in conjunction with a £4.5 million investment to target the ash trees infected by the deadly disease. These packs contain 45 trees from a mixture of 5 native species and advice on planting tailored to the specific area.

Schools, communities and youth groups also have the option to apply for free trees to plant in areas accessible to the public, in order to help with the movement and raise awareness. Why not get involved with the help of our handy garden tools and accessories and start planting!   Logo courtesy of Woodland Trust Photo courtesy of Roger Kidd under Creative Commons
Keen otter spotters say that the next few weeks could be the prime time to see an otter in their local rivers and waterways, some reporting a 70% success rate in their outings to see the rare animals. Otters have been on the brink of extinction in Britain since the 1980, due to several issues such as water pollution, hunting and infections, and they now are protected by law against being killed, kept or sold. Back in 1911, it was believed there were fewer than 2,000 otters, so the Fur Seal Treaty was implemented to preserve the species. Then, in the 1970s, otters were listed under the Endangered Species Act for further preservation. Thankfully, since the law’s implementation, numbers have begun to rise.

The last 10 years have seen an incredible recovery, with numbers increasing almost 40% between 2008 and 2011 and, although numbers have substantially risen, the population is still not as healthy as it once was. Otter spotters have noted that the transition from summer to winter brings the otters closer to towns, making this the beginning of the prime season to see one of these special, playful creatures. The best time of day to take a peek at otters is early to mid-morning and the most important factor in otter spotting is patience.  At this time of day, you will usually find them lingering around the water’s edge, near the entrance to their burrows. Key signs of an otter’s presence are usually their distinctive droppings or holes in the water banks and surrounding ground. Once you find signs of these mysterious creatures, it is certainly worth visiting the site, daily if possible, to catch a glimpse. Embrace this great opportunity and get out and about for a spot of otter spotting! Don’t forget your wet weather gear when you go; you can never be too sure of the British weather!   Images: Peter Trimming under Creative Commons
It is now possible to buy a pot of “fresh air”, direct from the British countryside, thanks to a novelty gift shop on eBay! Fun Favours are selling the pots, which contain air lovingly harvested from the Shropshire countryside, for £1 apiece. This now means that city-goers many miles away from rolling green fields can get their fix, courtesy of a handy, foil-fresh pot. The owner of Fun Favours, Rachel Moorcroft, uses machinery left over from a business making alcoholic jelly shots to package the air. It is advised to refrigerate the pots, as it contributes to a fresher and more refreshing smell when opened.

Rachel has reportedly sold just under 40 pots of fresh air, with the majority being to people in the UK. However, she has had buyers from as far away as America and Australia. However, this isn’t the first time that someone has “harvested” fresh air and sold it on. In 2014, a Chinese artist sold a jar of fresh mountain air from France for nearly £500, as a way of taking a stance against a businessman who sold millions of cans of air after pollution levels rocketed in Beijing. Rachel has released her product as a bit of fun, and says that everything she designs is done with humour at the heart of it. So, if you are craving the smell of the countryside, you can now buy it at the touch of a button! Alternatively, you may wish to experience the real thing for yourself, so why not head out into the Great British countryside in style with our range of country clothing?   Photo courtesy of Marion Dutcher, under Creative Commons
Recent posts