A summer full of BBQ’s, sunny days on the beach and warm evening stroll's provide an excellent opportunity to seek out the wonderful sights and sounds that summer brings with it.

From the swallowtail butterfly to the incredible swift, here are just some of the wildlife spectacles to look and listen out for during the warmer months. 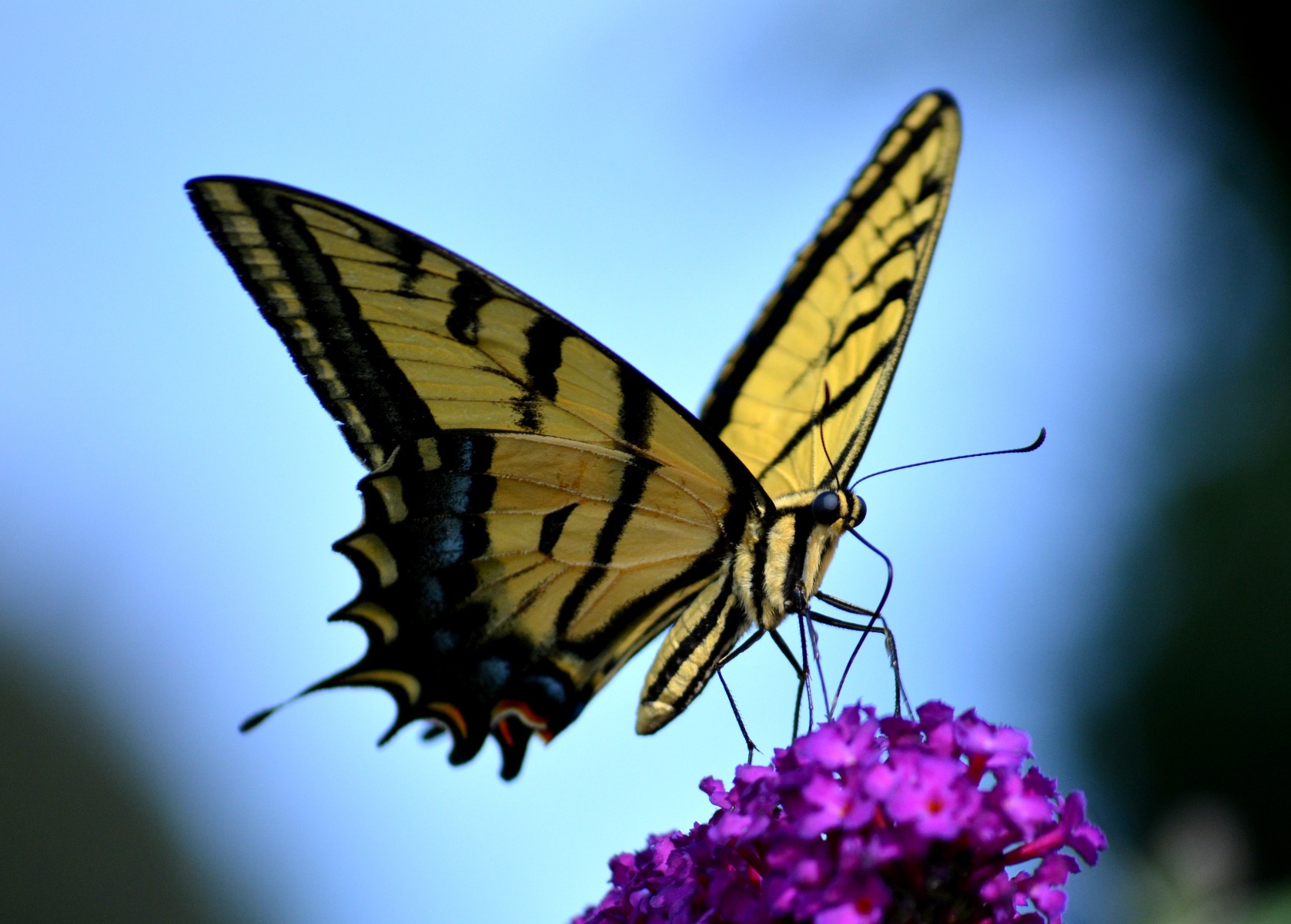 Looking after our gardens really matter, and with an estimated 16 million gardens in the UK, together they form a refuge for species declining in the wild. Make this year the one to change your garden to be more wildlife friendly, and follow these tips to transform your garden space, whether it’s a small one or a couple of acres, into a haven for the best UK wildlife.

Posted in The Fur Feather & Fin Guide To Home & Garden

You often see photographs of wildlife in their natural habitat, looking majestic and beautiful… But have you ever thought of capturing the comedic side of a creature in the wild? Well now there is a competition dedicated to doing just that and it is open to everyone who wants to try their hand at a spot of photography. The rules are simple — snap a photo of an animal in the wild (can’t be a pet, animal in a zoo or farmyard creature, unfortunately) and upload it with a witty caption for the chance of winning. There have already been entries from all over the world, which make for some fantastic viewing, reminding you that nature can be beautiful - and hilarious - in equal measure!

The winner will not only get the title of taking the funniest photograph of a wild animal, but will also win a photographic safari in Southern Tanzania, where photographer Paul Joynson-Hicks MBE will act as guide and mentor. The lucky winner will also be awarded a brand new camera supplied by Nikon, with runners-up also receiving cameras! The photos will be judged by a prestigious panel, including Paul Joynson-Hicks MBE himself, wildlife TV presenter Kate Humble and comedian Hugh Dennis. Full details about entering the competition can be found at the website: http://comedywildlifephoto.com/. So what are you waiting for? Grab some of our country clothing and your camera and head out into the countryside to see what you can snap. The closing date of the competition is the 1st October, so you’d best be quick!   Photo courtesy of Stuart Richards, under Creative Commons
The hen harrier still remains one of the most endangered breeding birds in Yorkshire, but things seem to be looking up slightly for 2015, according to a report from Natural England. The most recent breeding season has brought six successful harrier nests, fledging a combined 18 new chicks. These nests are located across the north of England, in Lancashire, Northumberland, Country Durham and north western England. Unfortunately, a seventh nest was not as successful, and failed as a result of natural causes. This success is down to a working partnership between a number of agencies and volunteers. The Moorland Association, Forestry Commission, Natural England and the RSPB worked together with landowners and their staff, as well as volunteer raptor workers to accomplish this promising result.

Six nests may sound like a small number, but it is more than have been seen in total over the past three years, which is very encouraging going forward. All of the parties working together are continuing their hard work, to encourage more pairs of the iconic bird to nest successfully in the future. The Moorland Association played a large role in the recent successful breeding of the birds, and spends £52.5 million every year on conservation. Their Chairman Robert Benson has been full of praise for grouse moor managers, stating they have “played a significant role” in the protection of the nests, and that their aid has been “very welcome”. However, more still needs to be done to help the bird. The government are aiding the cause via a Hen Harrier Action Plan, meaning that the numbers and the spreads of nesting sites next year could well be more successful than this year. However there is still a long way to go in terms of securing the future of the harrier. The hard work of the grouse moor managers not only helps to secure the future of the hen harrier, but also provides the opportunities for shoots across the country. Why not take a look at our range of men’s shooting clothing, which are perfect for a day in the country.   Photo courtesy of Lorenzo Magnis, under Creative Commons
Recent posts