The twelfth of August may just sound like a normal day, but it is actually the start of something that has a huge impact on the wild birds of Britain. We have taken a look below at what the Glorious Twelfth is, and how it impacts the UK. 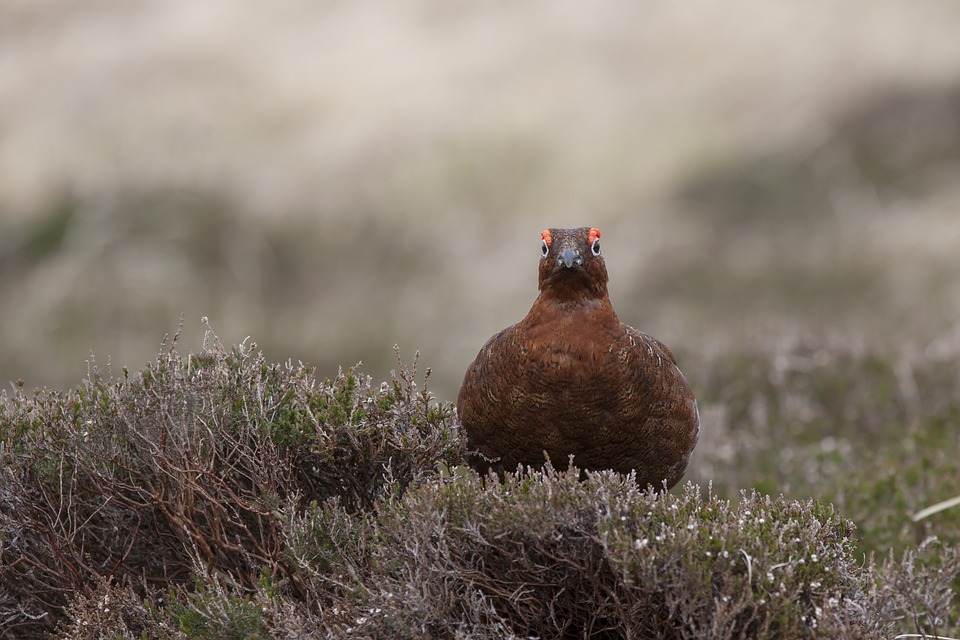 What is the Glorious Twelfth?

The Glorious Twelfth marks the opening day of the red grouse shooting season, across Britain and Northern Ireland. Traditionally it is one of the busiest and elite days of the shooting season while providing a considerable boost to the rural economy and moorland management.

The Red Grouse is unique to the British Isles, and has often been described as the finest gamebird in the world. The bird lives in the heather uplands of England and Scotland, with scatterings in both Wales and Ireland. Grouse moors in the UK cover 1,500,000 hectares, and have 75 per cent of the world’s heather moorland.

The grouse is a challenging gamebird in terms of shooting, due it being an extremely fast, low flying bird, who keeps to the contours of the moor. Added with the wary nature of the grouse, these sorts of behaviour will test even the best of shots, often leading to an exciting shoot.

Why is it important to Britain?

The grouse shooting industry is worth an estimated £67 million, and creates hundreds of jobs, aiding the British economy. England’s moorland owners have dedicated an over £50 million annual spend on the conservation of threatened species, with the money gained from grouse shooting contributing to aiding in this.

The shooting is also classed as game management, stemming any overpopulation of grouse which may occur. Species such as the golden plover and the lapwing have benefited from this management. The shoot helps to provide game meat to be sold by retailers, which is becoming increasingly popular in the UK, and has also led to BASC releasing limited edition crisps, flavoured with grouse and pheasant. Not only do these allow more people to experience the taste of game meat, it raises awareness about the importance of the link between game and conservation by highlighting this on the packaging.

There is still time to pick up some shooting accessories before the start of the new shooting season, to ensure you are fully prepared for its arrival. You may also wish to take a look at some new shooting clothing to make sure you look the part as well!