With our new dog catalogue out, and all the amazing new gundog training gear we have, we decided it was time to update and expand on our previous list of gundog terms.

Below you will find an extensive alphabetised list of common gundog terminology.  Have a look and see how many you already know and if there are some new terms you weren’t familiar with... 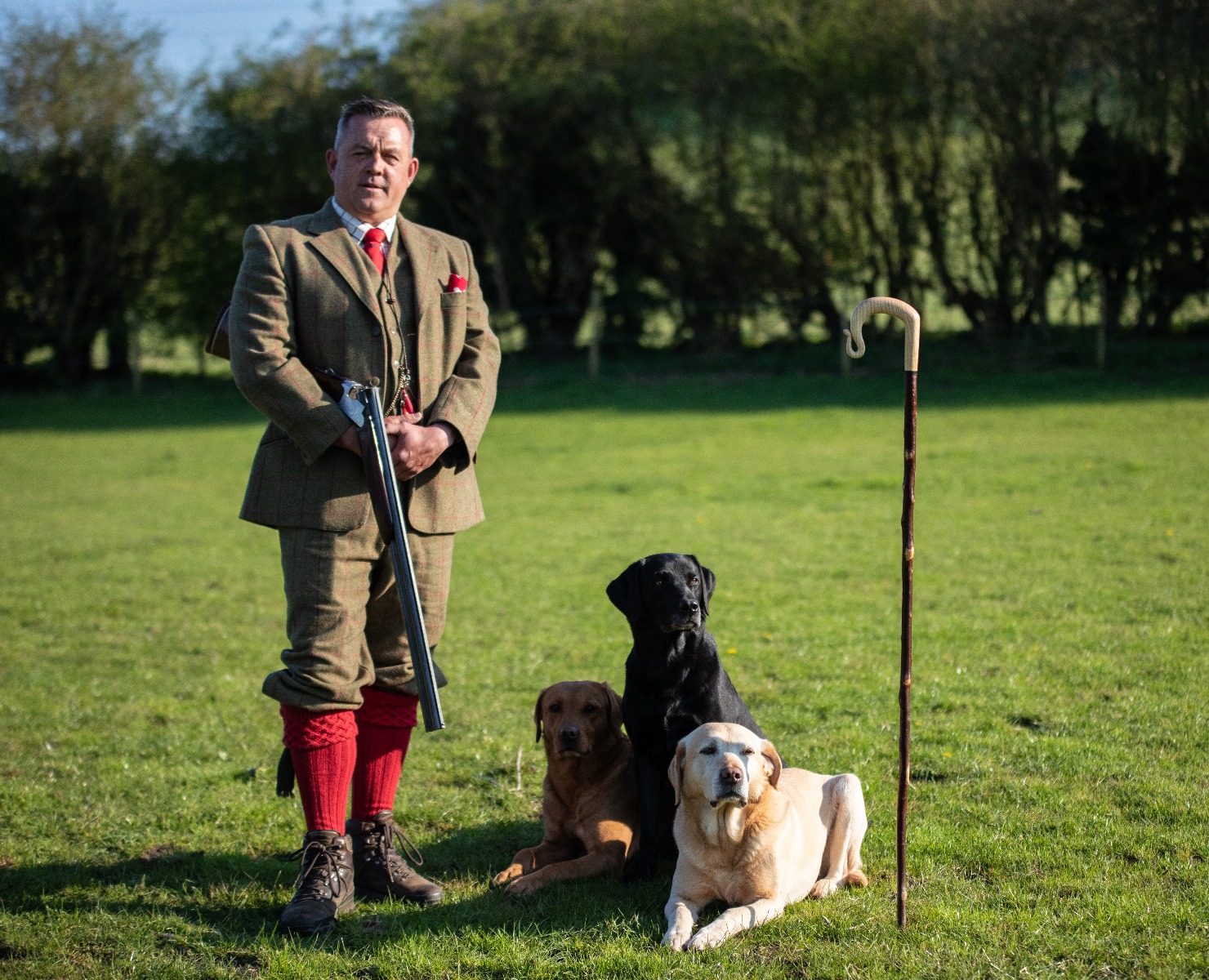 Action & Style – The way a gundog works when retrieving or hunting

All Out – Beaters can call at the end of a drive

Back wind – wind from behind

Bag – Quantity of game shot during the day

Beater/Beating – Individual who flushes the birds over the guns

Blind Retrieve – Bird/Dummy is out of the gundog’s sight, requiring direction from the handler

Blinking – When a gundog refuses to pick up a located retrieve

Cheek wind – wind from the left or right

Cheeper – Young bird that should not be shot

Cold Game – Preserved dead game for training use out of season

Cover – foliage to protect and conceal

Covert – The area that houses game

Covey – A group of partridge or grouse

Creep/creeping – When a gundog inches forward when instructed to ‘sit’

Dead – Verbal command for a gundog to release what they retrieved

Drive – Part of a driven shoot, entering and going through cover

Driven Shoot – Typically organised by a gamekeeper, game are ‘driven’ to waiting guns

Dummy – Object used to train a gundog to retrieve – they come in a variety of shapes, sizes and weights 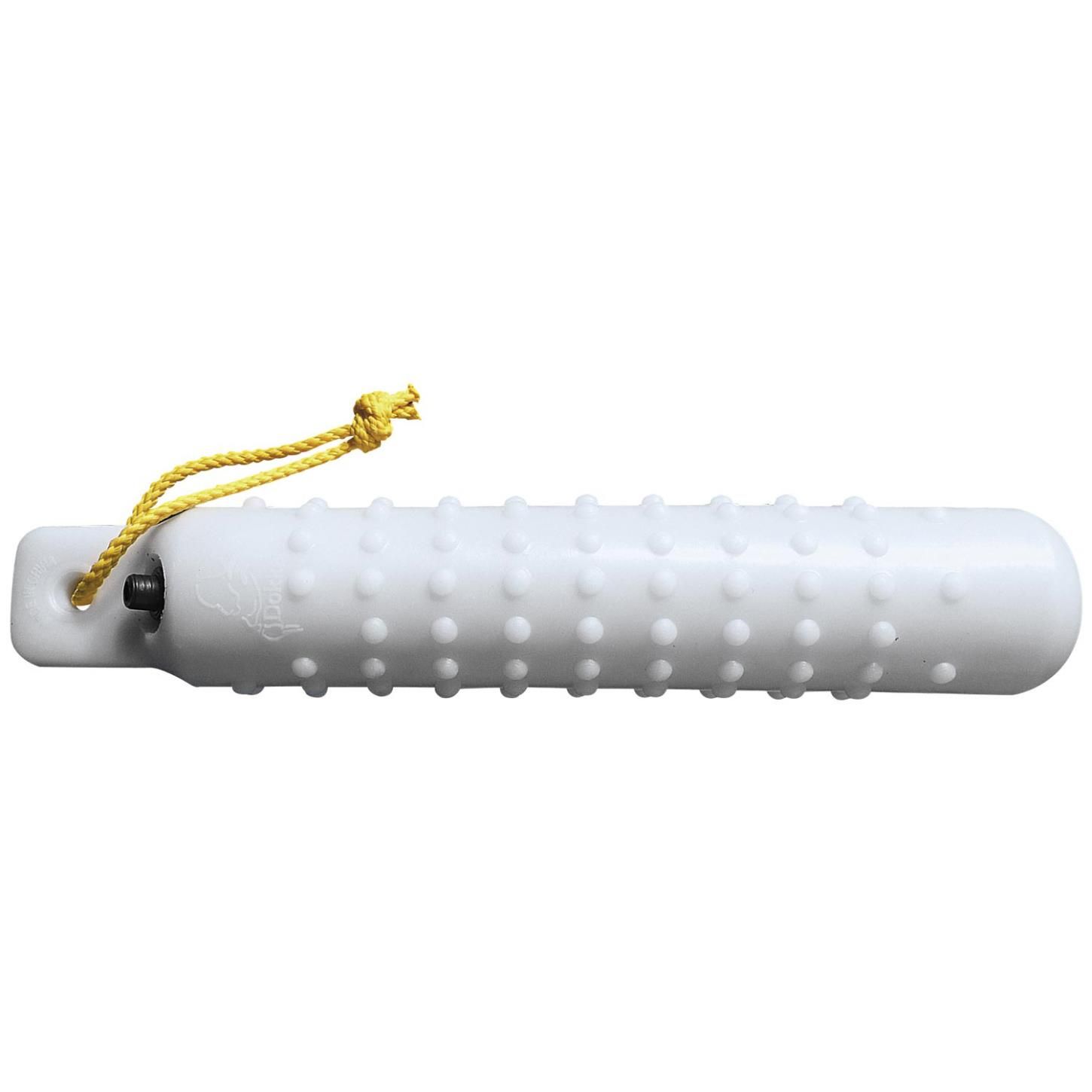 [Pictured Above:  Examples of Training Dummies]

Face wind – wind into your face

False Point – When a gundog points but no game is retrieved

Fetch – Verbal command given to a gundog to retrieve, typically, a marked retrieve 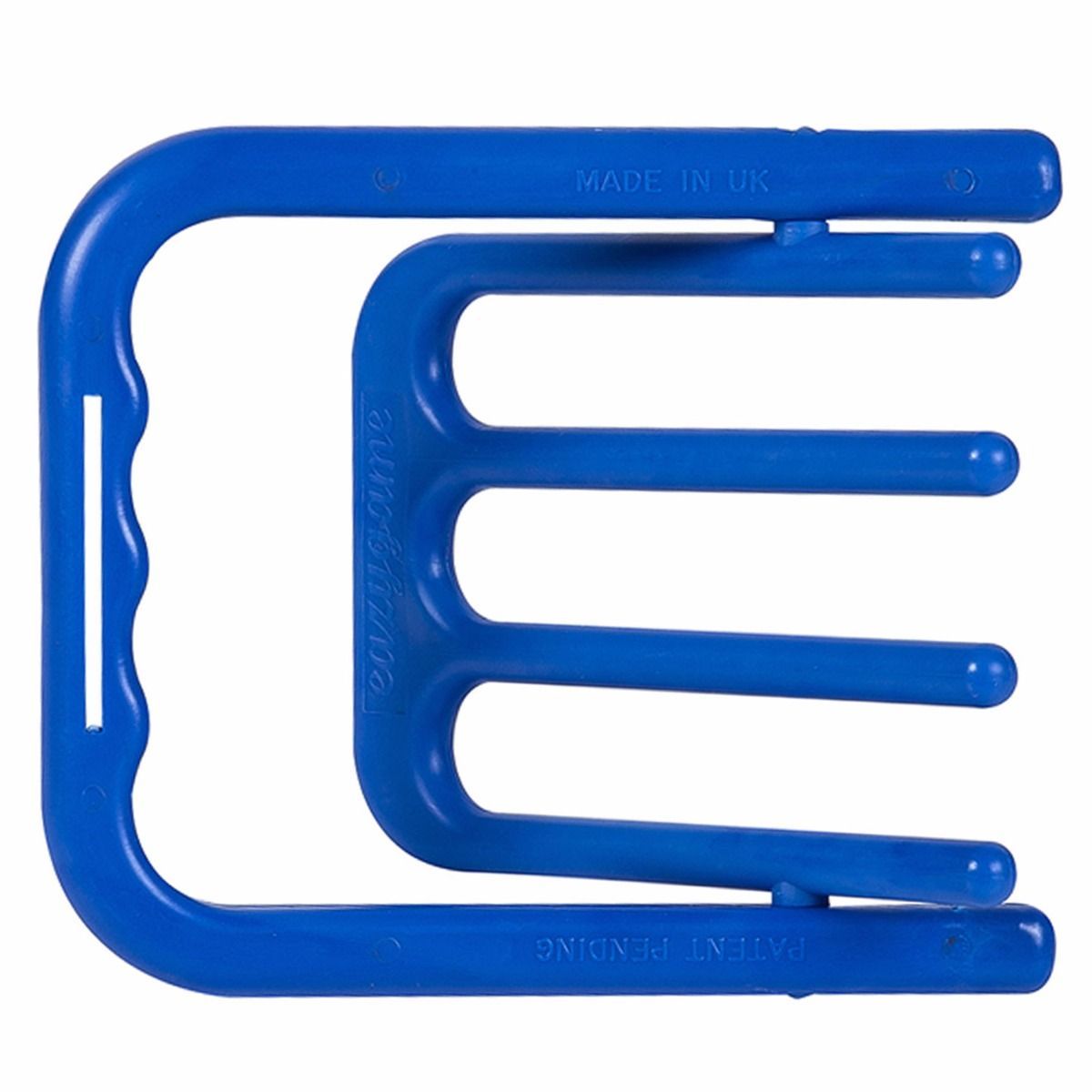 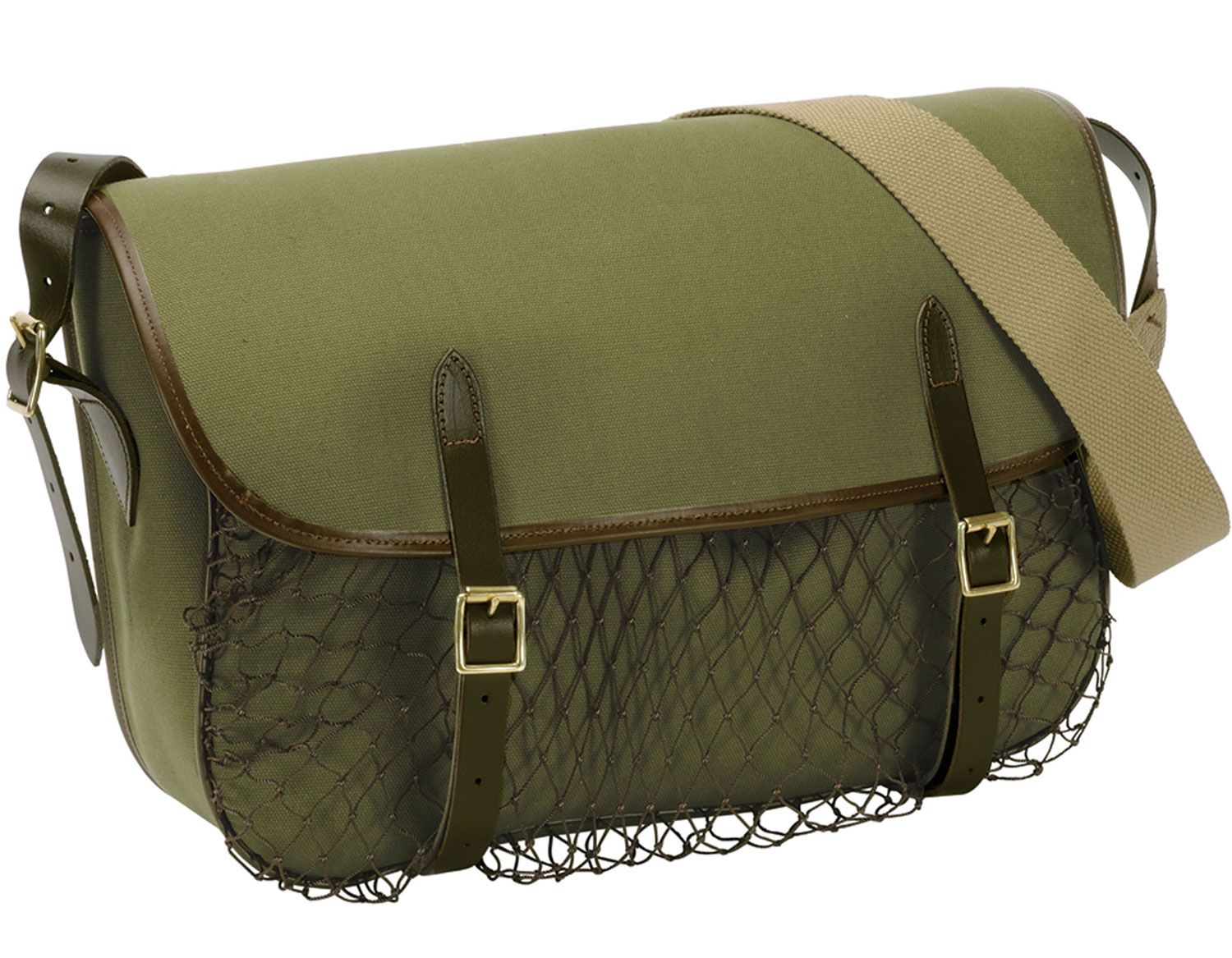 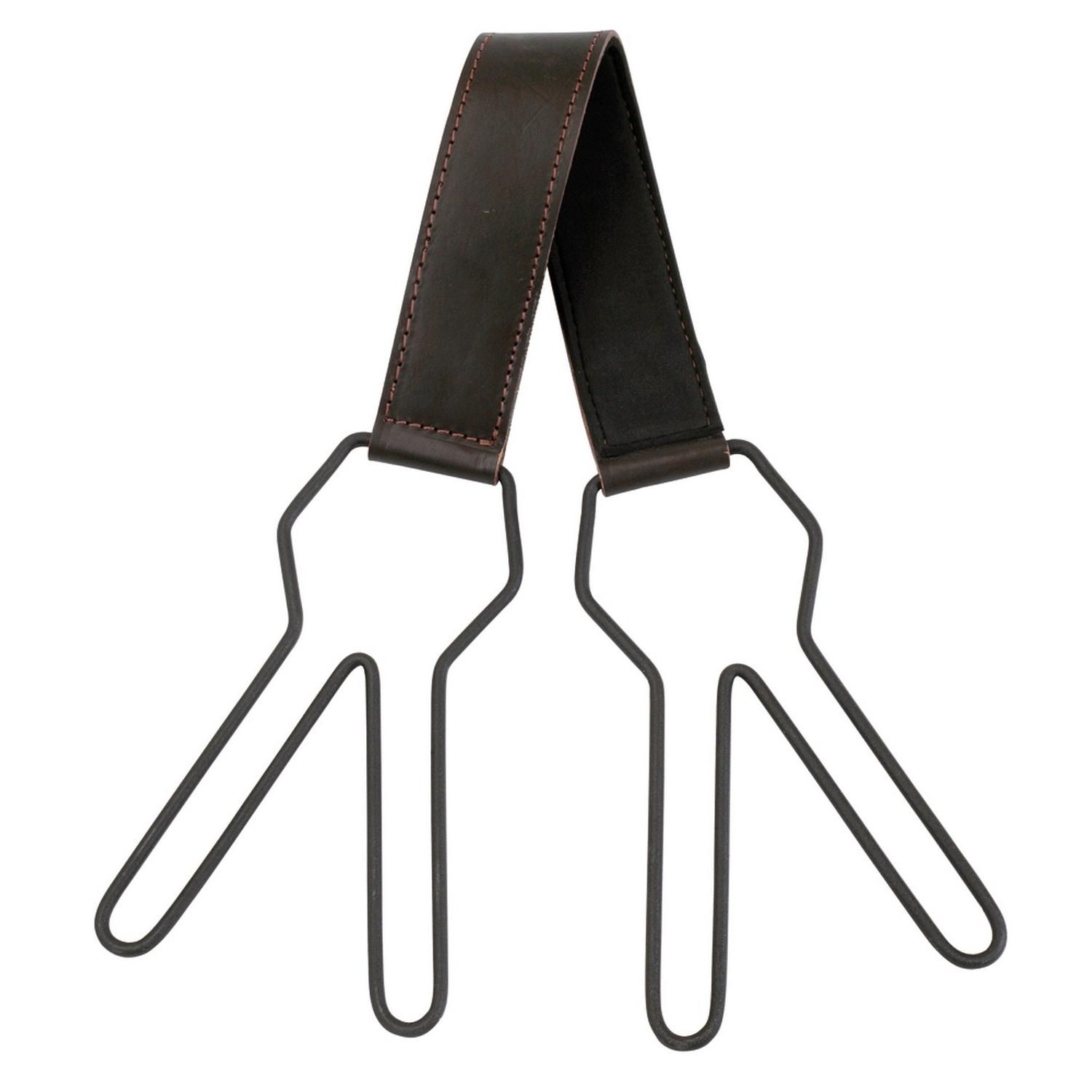 Get In – Verbal command for gundog – usually meant to instruct gundog to ‘get in’ the water or similar.

Give – Verbal command instructing gundog to release what they retrieved

Go Back – Verbal command typically used for ‘blind retrieves’ to indicate the gundog should proceed in a straight line until locating game/dummy.

Gundog – A dog that has been trained for hunting

Handler – Individual in charge or gundog(s)

Hi-lost – verbal gundog command to hunt in a particular location

Line – The route a gundog takes, to and from retrieving game/dummy

Making Good the Ground – Typically used with pointing breeds, after the first flush, find and produce remaining game in the close vicinity.

Marked Retrieve – A retrieve that has been seen by the gundog

No-Mans land – area where no individuals or gundogs should enter

Pace – How quickly a gundog hunts

Pattern – The shot spread from a shotgun into which quarry flies

Peg/Stand – Indicated fixed location for each gun on a drive

Pick Up – To retrieve birds at the end of a drive

Point/Pointing – Distinct stance by a gundog to indicate game location

Pottering – A dog that doesn’t have a pace or style when hunting, lingers on scents, etc.

Pricked – A bird that has been wounded but not killed

Quarry – The target for the guns and gundogs, typically live game

Recall – When a handler calls gundog back

Retrieve – When a handler sends the gundog to bring back dummy/game, and the dog returns, the complete process.

Rough Shoot – Informal shoots on private land, or estates, where guns walk and shoot as game rise/run in front of them

Run – The activities of a gundog while testing under a judge in a field trial.

Runner – Game that has moved from place of shot/fall

Running In – Dog leaves their handler without orders for a retrieve

Run-off – An additional test at a field trial to determine the place/award (i.e. a tie-breaker)

Slip Lead – A special dog lead and collar in-one, used by gundog handlers as it allows for quick removal in the field. 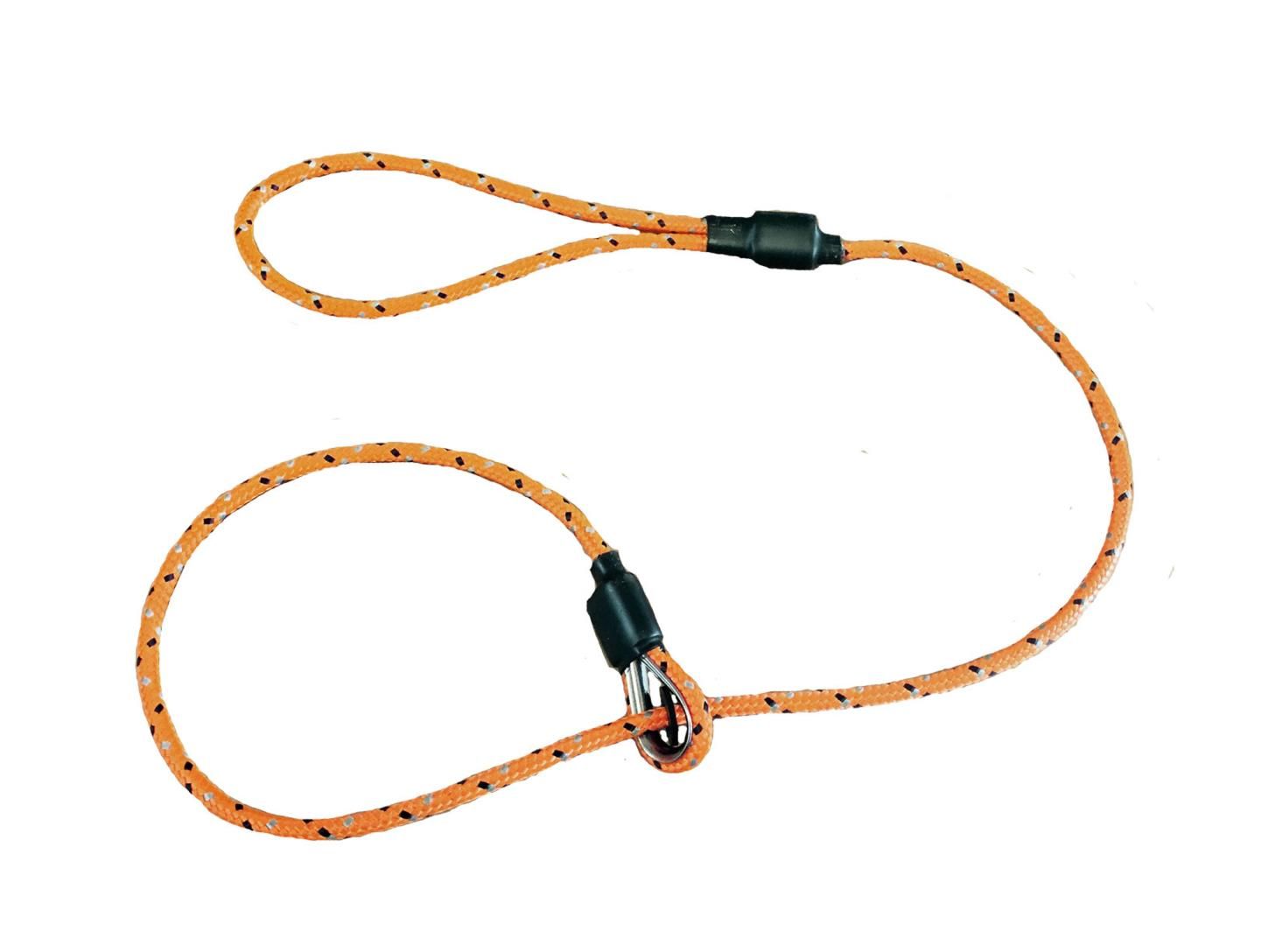 Sticking on Point – Reluctance by a gundog to flush pointed game

[Pictured Above:  Dog Training Whistle on a Lanyard]

Working Test – Competition where gundogs compete against each other using dummies instead of live game.

X-ray Vision – Gundogs with exceptional sight/sense during a shoot