The shooting season is well underway, and there may be some of you who have already ‘bagged a Macnab’ this year, a challenge which runs between mid-August and mid-November. In this blog post, we’ll be taking a look at what the Macnab is and its roots. The challenge is simple enough on paper, to stalk a stag, bag a brace of grouse and catch a salmon in one day! 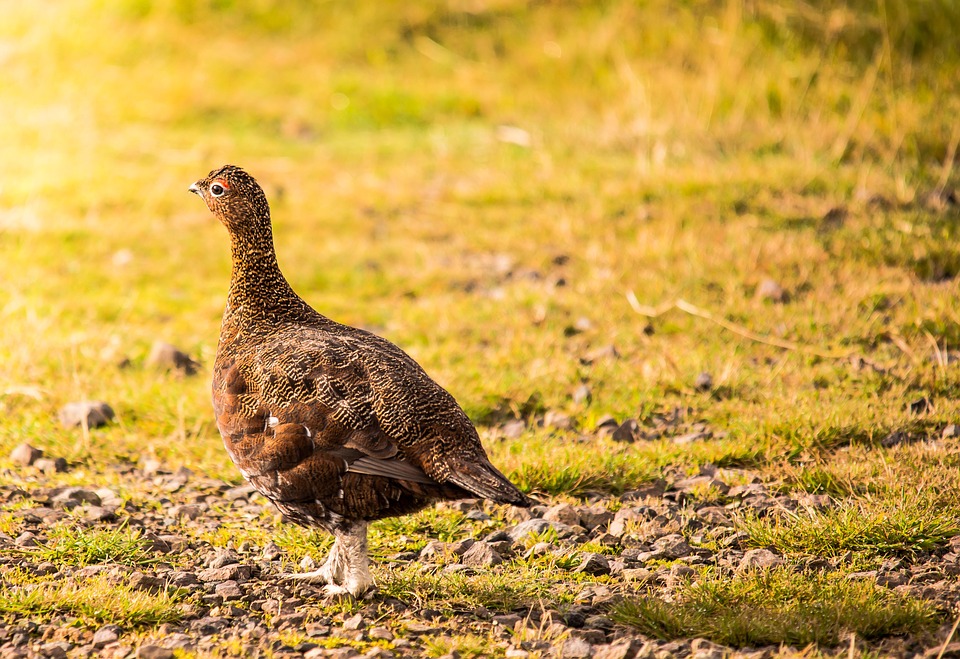 The Macnab challenge originates from the 1925 novel John Macnab written by John Buchan. It follows three friends who are bored with their successful lives so turn to poaching. The men, a lawyer Sir Edward Leithen, MP John Palliser-Yeates and banker Charles, Earl of Lamancha, warn three Scottish Highland estates that within 48 hours whey will poach a stag or salmon and return it to their door. The challenge in the novel continues to inspire people today, and the Macnab has become a bucket list item among sporting fans.

Today the requirements of poaching and remaining undetected are not part of the challenge; instead, the rules dictate that the grouse, stag and salmon which have been ‘poached’ are done on an estate where you have been given permission for the challenge to happen. Due to the habitats of the three animals, the only place to carry out the classic challenge in the UK is in Scotland, with the best estates including Glenmuick, Gannochy, Amhuinnsuidhe and Urrard. 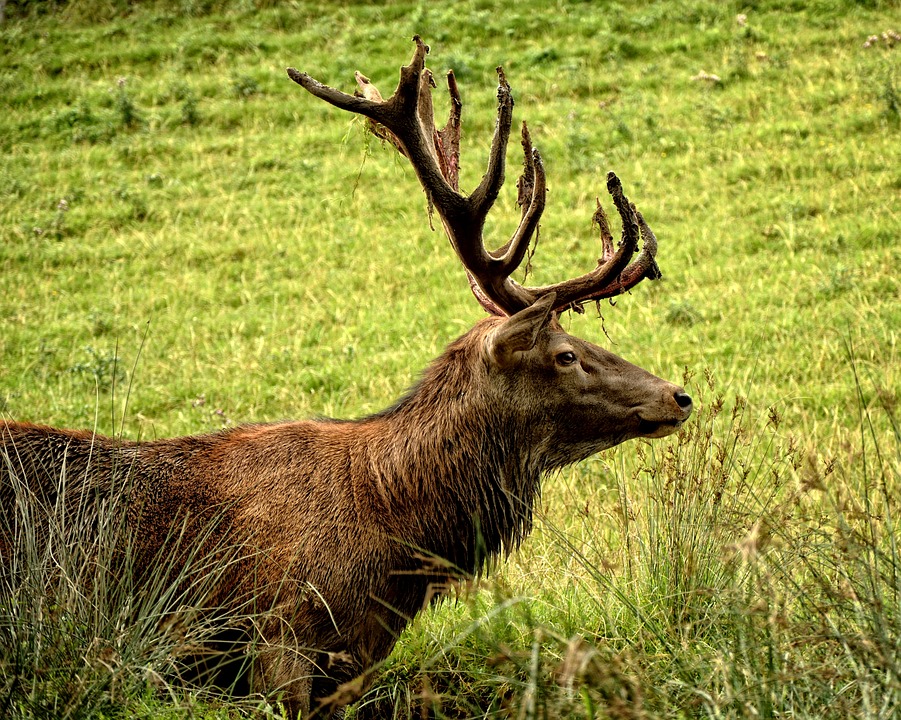 The challenge today encourages people to take part in game shooting, fly fishing and deer stalking, and supported by a number of official organisations and organised by The Field. The Macnab has also evolved into different challenges, which all still must be completed in one daylight day. These challenges include the Classic Macnab; a salmon on the fly, a stag and brace of grouse and the Real Macnab; a salmon on the fly and a stag, as in the book but must ‘poached’ in a legal and sporting manner.

Other Macnab challenges which can be done in different places around the world are listed below, still within a 24-hour window:

The Macmarsh; a foreshore goose, pike and fallow buck.

The Macscandi; a moose, capercaillie and trout on the fly.

The Southern Macnab; a couple of snipe, sea trout and a roe buck.

The Macvermin; an impressive rat, a pike on the fly and a brace of magpies.

The Macargentinian; a golden dorado, 100 brace of doves and a wild pig.

The Maccharlie; riding to foxhounds, the harriers and staghounds.

The Macafrican; a brace of sandgrouse, an impala and tigerfish.

The Corinthian Macnab; riding to hounds, shooting a brace of partridges and a trout on the fly.

The Macnorfolk; a brace of wild greys, a fallow buck and bass on the fly. 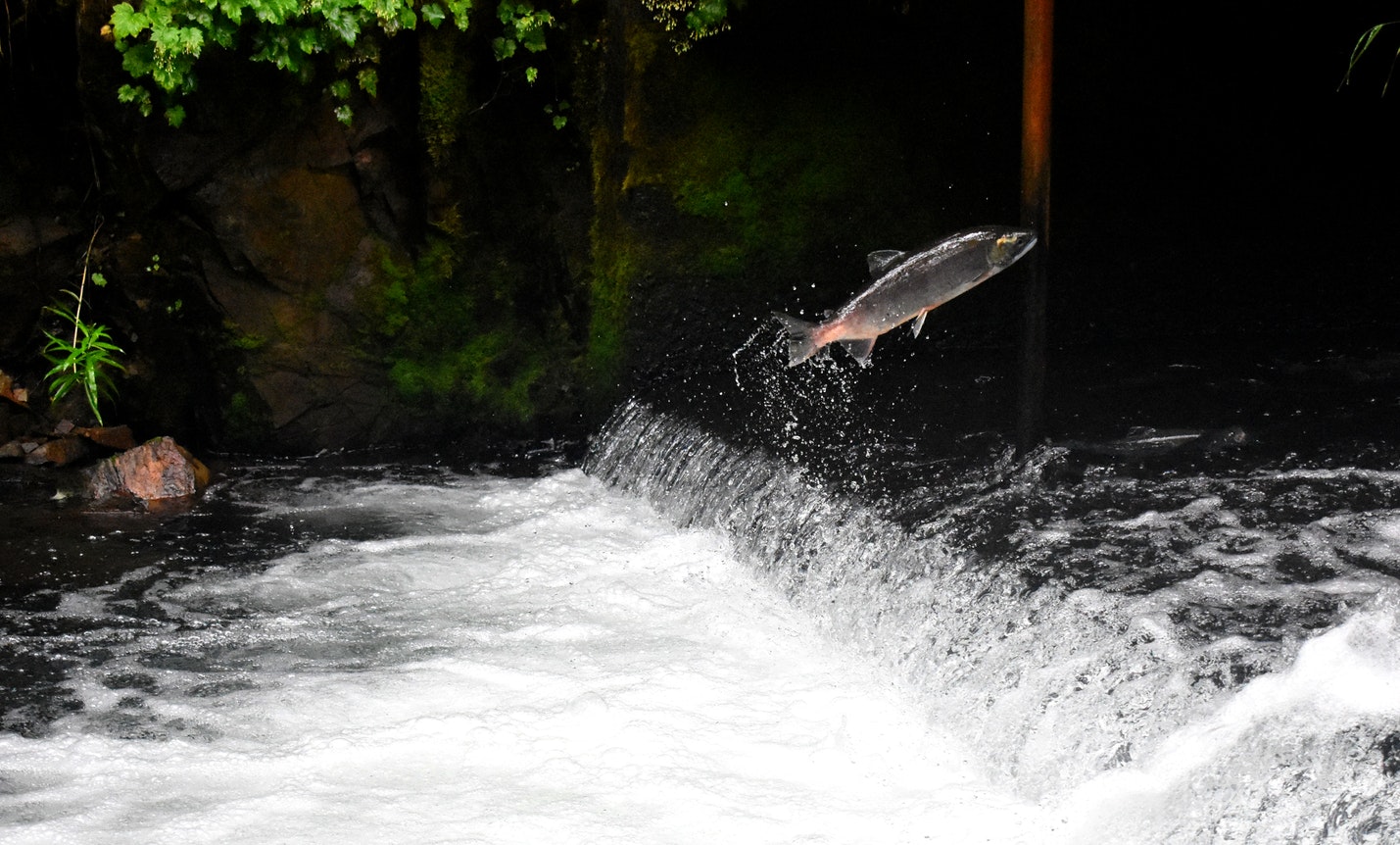 Though the Macnab challenge is over, no doubt sporting fans will already be planning ahead to next year, and those of you who have not tried one can get ready for next year. Part of your preparation can be updating your shooting wardrobe with quality clothing and a personalised gunslip and cartridge bag so you will look the part.